Showing posts from July, 2019
Show all

Pinching her nose, my daughter C, age 7, executes a leaping jump into the pool, legs and arms splayed outward at wacky angles.

The nearly empty pool is 25 feet long. Yet my kids insist on being right next to each other, bickering, fighting over toys, and generally preventing me from reading my book in peace.

“Girls,” I intone in my best Mom-Voice-Laden-With-Meaning, “Do you need to go back inside?”

It’s our third day of vacation. Normally I would be in the pool with the girls. However, the pool is sunny, and I got sunburned at the beach this morning. Nothing terrible, just enough to be painful under my purse straps.

Burnt shoulders shrouded by a shirt, I sit on the pool deck in one of the ubiquitous white plastic chairs, occasionally managing to read a few words from Encyclopedia of an Ordinary Life.

I wipe my brow. It’s 89 degrees Fahrenheit with a head index over 100, and humid too. I feel like a melt…
6 comments
Read more 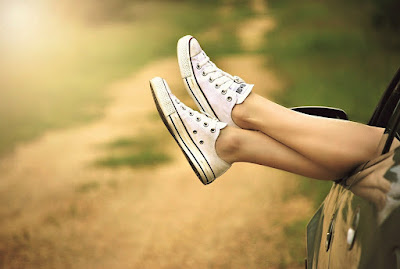 As I parked in front of my aunt’s house, I sighed. This Thanksgiving was gonna suck.

At least, this year, with everybody talking about the election results, maybe I wouldn’t have to hear about how I wasn’t married yet.

Avery was waiting for me at the door, as if she’d been watching through the window. “Heya, sis!” I said loudly. “How’s college?” Then, in a softer voice, I asked her, “So, how bad are they?”

“Medium,” she whispered back. “The uncles aren’t saying much, but Todd is on a rampage.” I rolled my eyes as I shut the door behind me.

As if on cue, my cousin Todd appeared, wearing a “Benton for Governor” baseball cap.

“Hi, cuz!” he shouted, grinning at me. “Where’s your boyfriend José? Oh, wait. Benton deported him!” He cackled with laughter.

My eyes narrowed. “It’s Diego, and we broke up months ago. Don’t you read Facebook?”

“Girl, I blocked you! I don’t need to see you whining to your commie friends about how we have a real governor now.”

I shook my head. “You’re enjoying this…
4 comments
Read more

Trixie barked as the doorbell rang.

“Good morning, Officer,” stammered the man. “May I help you?”


Microfiction Prompt: Write a complete story incorporating “The floor tasted like…” in exactly 34 words (including those four). 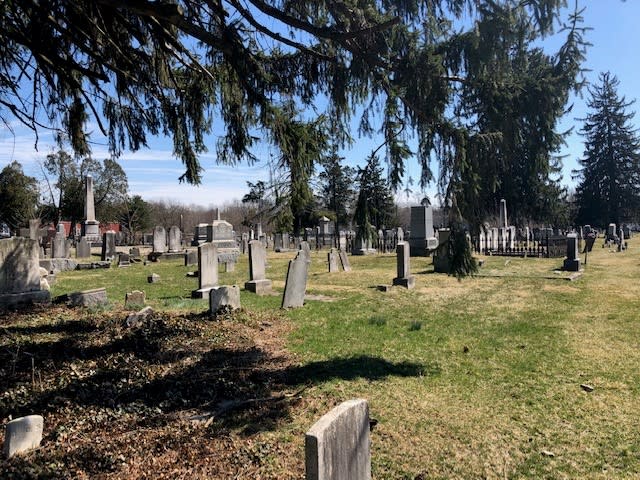 In uniform, employees
shovel the
earth.

Black-coated mourners
embrace one
another.

A man who
never cries
sobs.